Third Trophy for Termignoni in 2016 with Shane Byrne 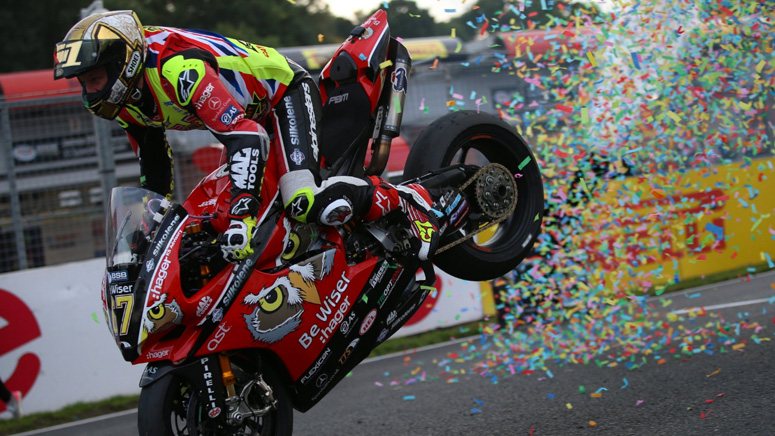 18 Oct Third Trophy for Termignoni in 2016 with Shane Byrne

SHANE BYRNE’S VICTORY ABOARD THE DUCATI PANIGALE R IN THE BSB CHAMPIONSHIP MARKS THE THIRD TROPHY OF 2016 FOR TERMIGNONI.

It was a hard-fought victory and perhaps that’s why it was even better.

After a dry start, the race was complicated by the arrival of wet weather, which forced Shane Byrne to redouble his concentration and nerves, thus ensuring an excellent placement. Thanks to the position reached, Byrne, in fact, has secured the title of British Superbike Champion one day in advance.

For Termignoni, this is the third trophy of 2016, in 3 different championships, a sign of the company’s commitment to technological improvement on all surfaces with ever-changing cars and technical requirements.

A big thank you goes out to the Ducati Paul Bird team and obviously to its riders, with whom we have reached yet another milestone.