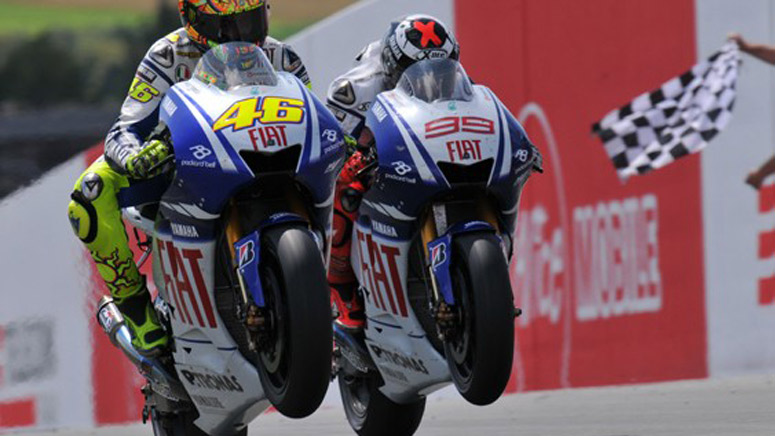 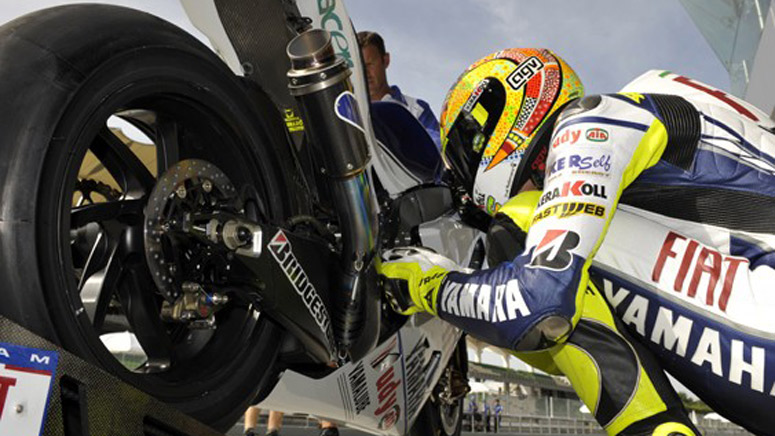 23 Jul The “Doctor” is back to teach after two years 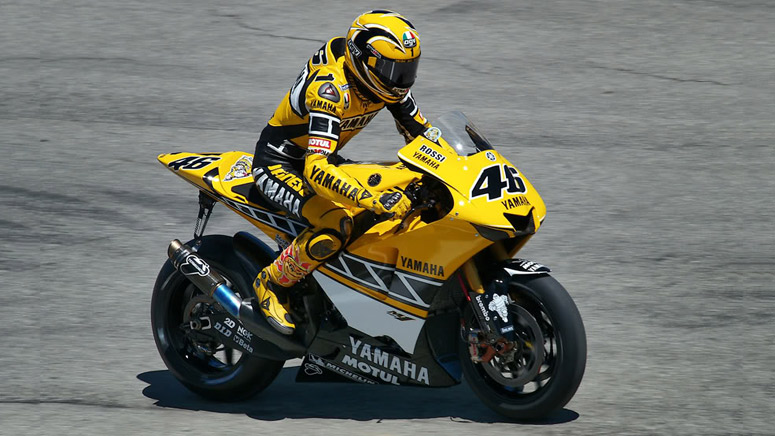 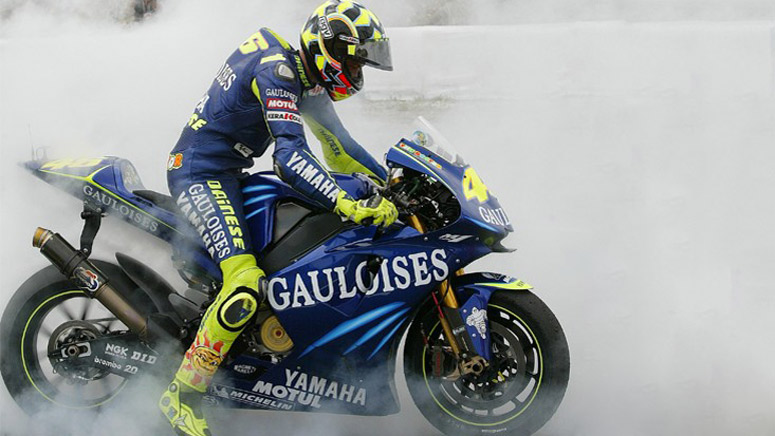