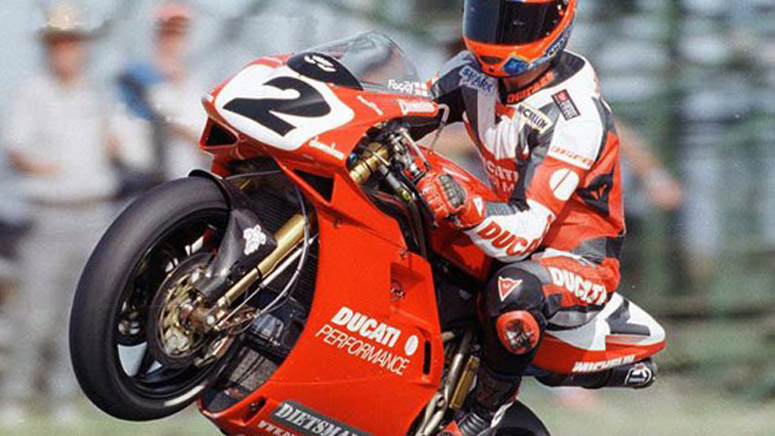 He is one of the most successful Superbike riders of all time. Fogarty is known for his high-speed cornering style combined with strong competitiveness, which has earned him 59 wins and four World Superbike Championships.

He raced with Ducati from 1992 to 2000 and was the most victorious rider in the history of SBK between Termignoni and Ducati.