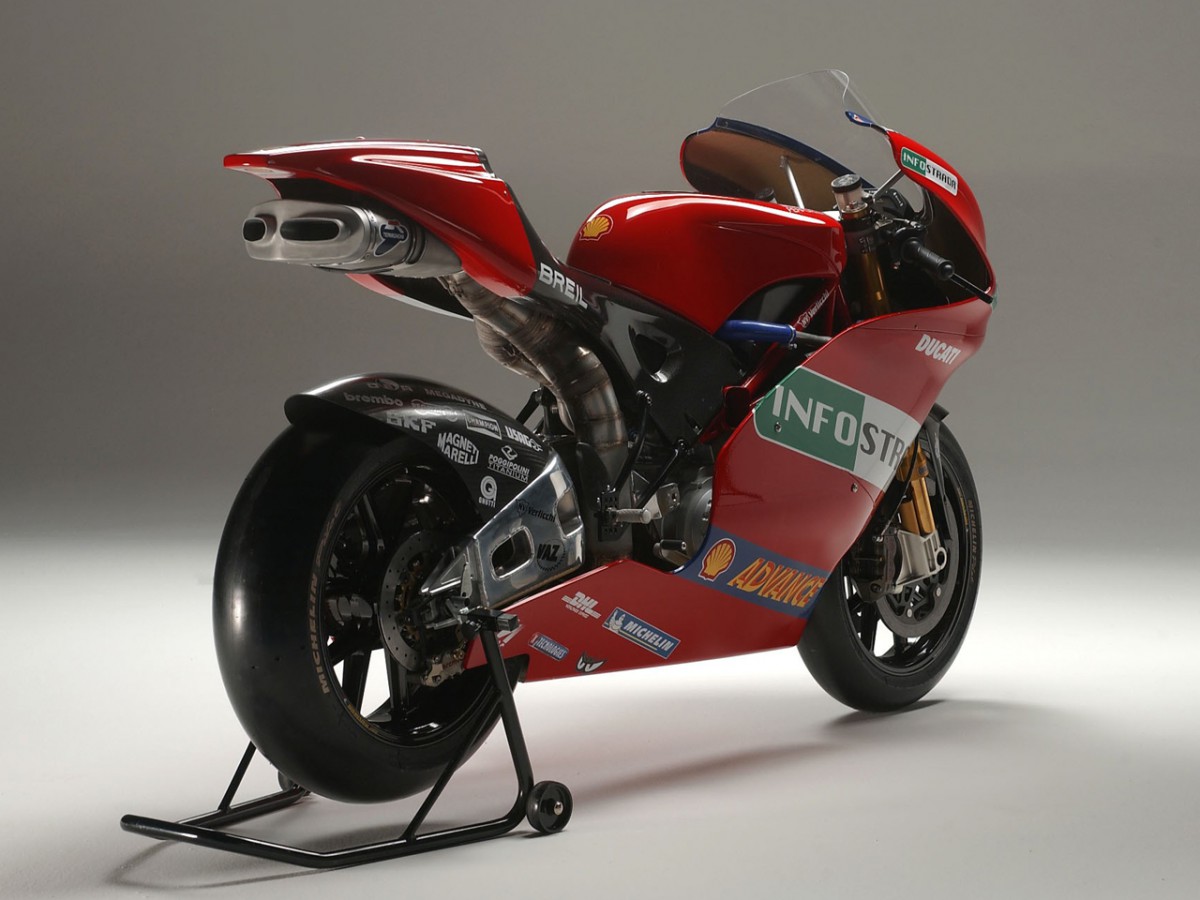 He debuted in the 500 Championship, competed in 328 Grand Prix and won 29 world championships. Loris Capirossi was one of the great protagonists of MotoGP in the last thirty years and one of the riders most loved by the public.