Termignoni’s World Titles rise up to 52 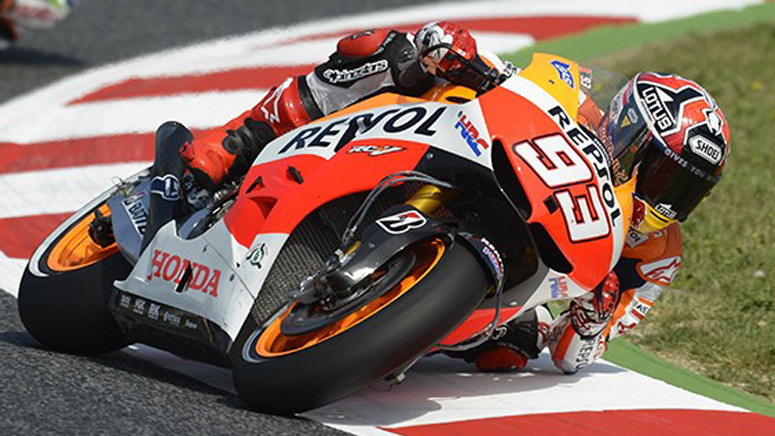 After the victory of the World Rally Raid Championship with the Portuguese Paulo Goncalves riding the new Honda CRF450 Rally, Termignoni conquers the World Drivers’ and Manufacturers’ titles in MotoGP, thanks to the third place obtained by the Spanish Marc Marquez in the last round of the World Championship held at the Ricardo Tormo Circuit in Valencia, Spain. The 20-year-old becomes the youngest winner of a world title in the premier class, thanks also to the sublime performance of the Honda RC213V. A victory that confirms the winning and positive choice to join Honda in competitions.