A new star is born 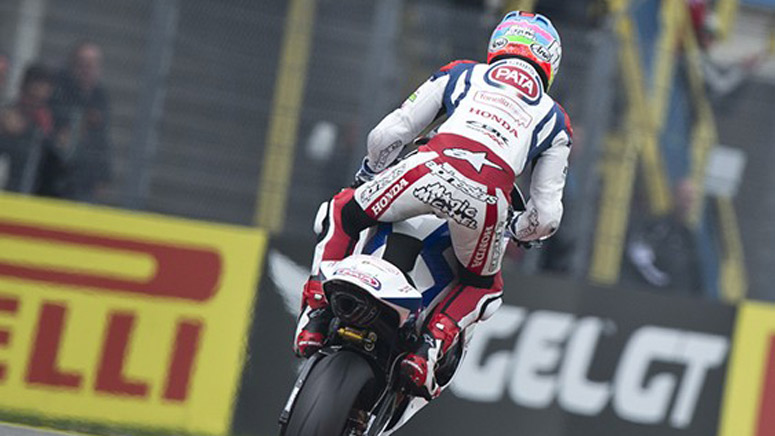 The 22 year old Dutchman Michael van der Mark wins his first world title after the European Superstock 600 title in 2012 and fourth place in 2013 at his debut in world Supersport. Thanks to professionalism, determination and perseverance he wins the championship with two races to spare. For Termignoni it is the second Supersport title after the one obtained with Fabrizio Pirovano in 1998.