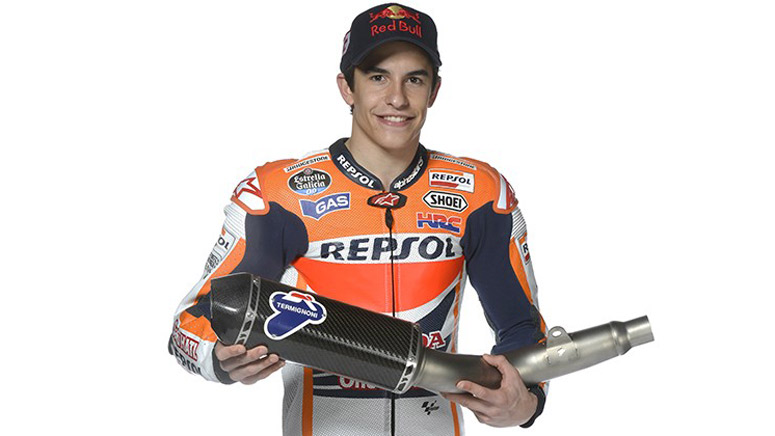 In his second year in MotoGP, Spanish phenomenon Marc Marquez conquered his second consecutive title in the premier class and dominated the championship with 13 seasonal victories, beating the record of 12 held by the legendary Mick Doohan.